One of the first things I did when I turned vegan was to learn to cook. I had never cooked before in my entire life but luckily David was a good source of culinary wisdom. I got so excited about my progress that I began to entertain the idea of a cookbook (encouraged also by a friend who used to be the literary agent of a famous non-vegan chef/cookbook writer and who was very intrigued by the whole vegan thing).

That was a long time ago. Life got busy with other things, but I kept cooking and coming up with recipes and people kept asking about the cookbook and my catering business (which I didn't have, I only did free catering for animal events), and my neighbour, a former cheese-maker of French-Swiss origin, came to my birthday party last year and devoured my vegan cheeses, and, and, and… and I thought Ok maybe it’s time. 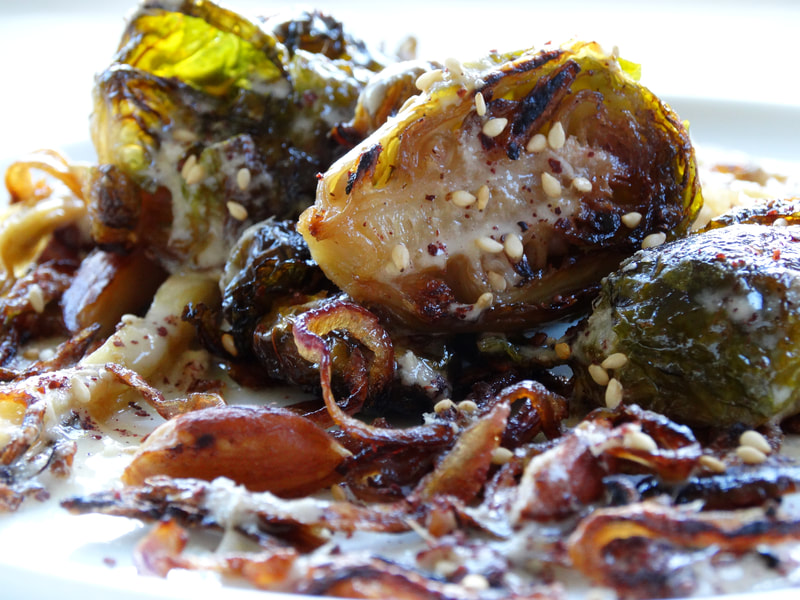 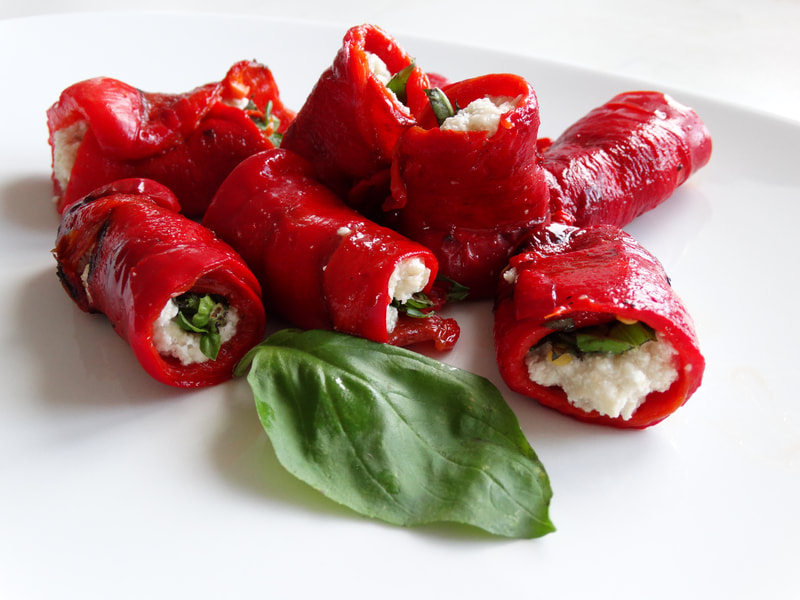 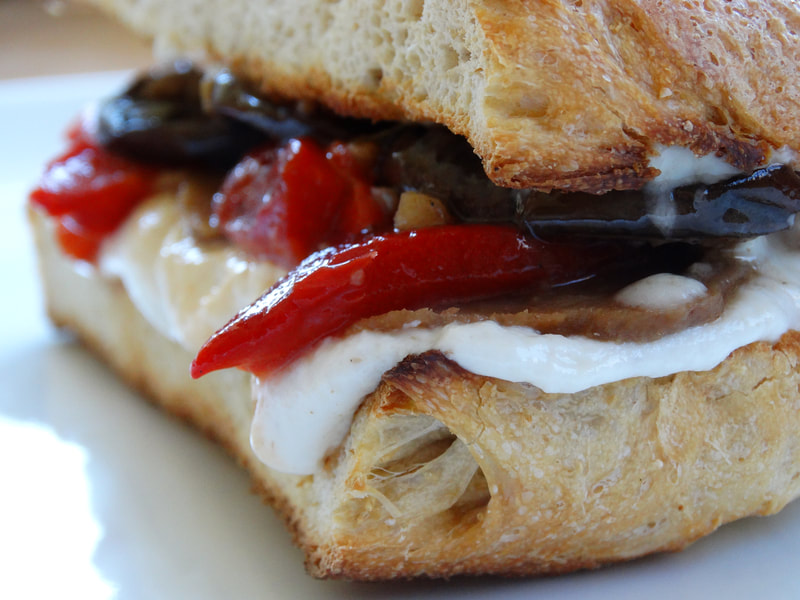 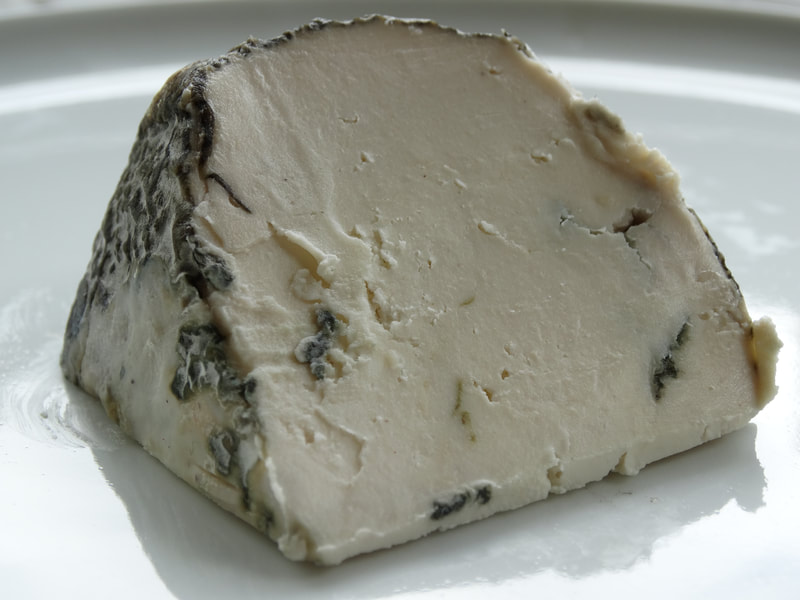 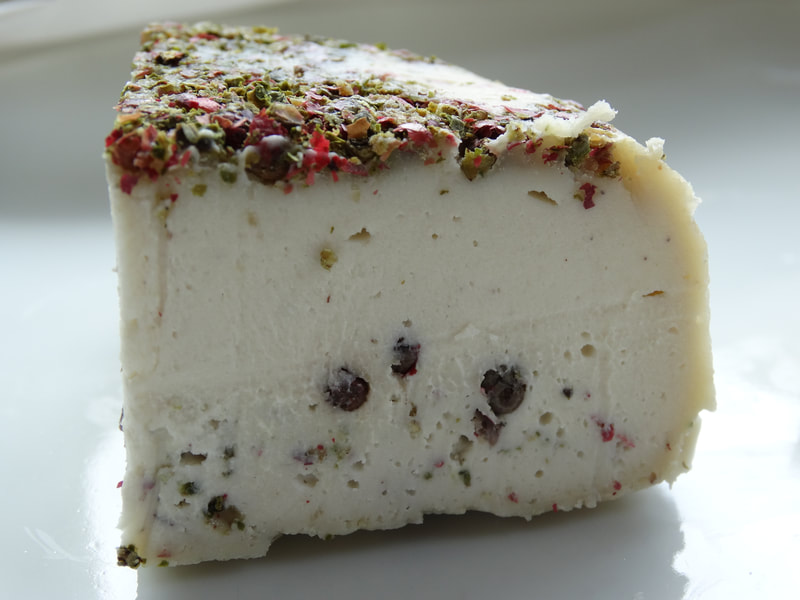 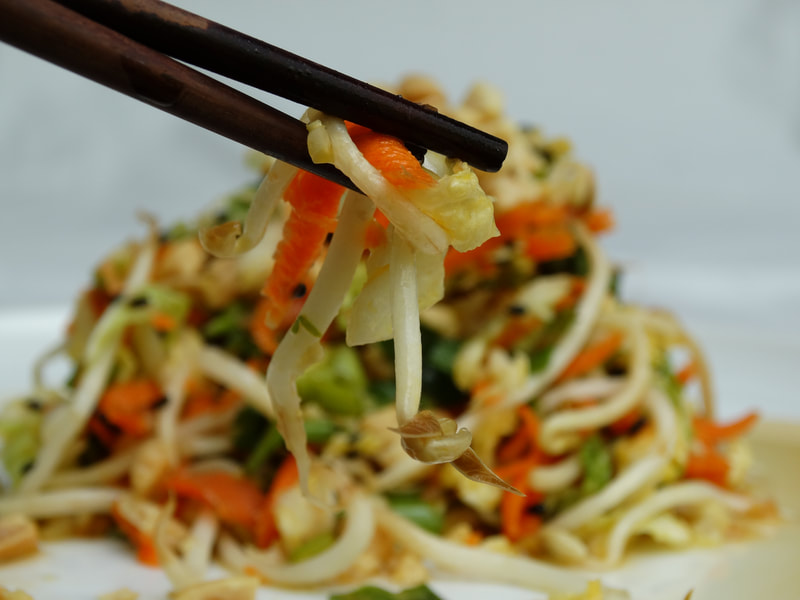 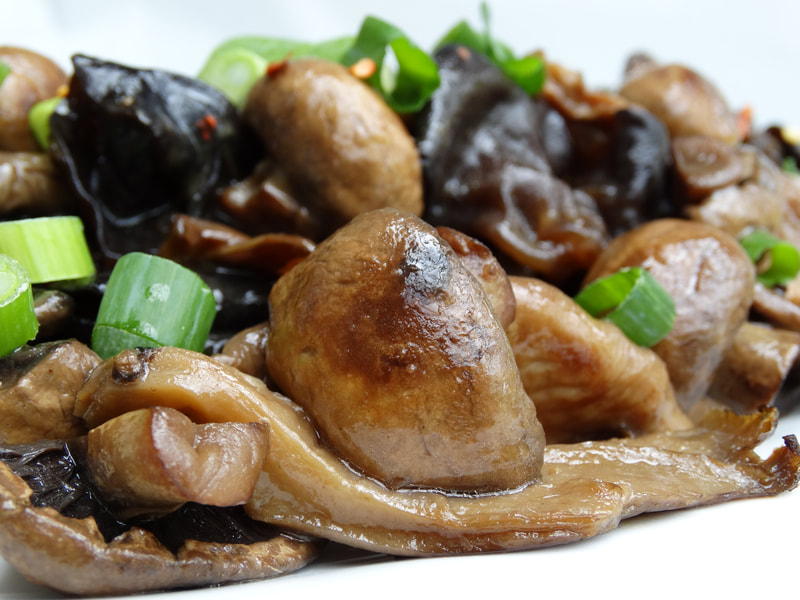 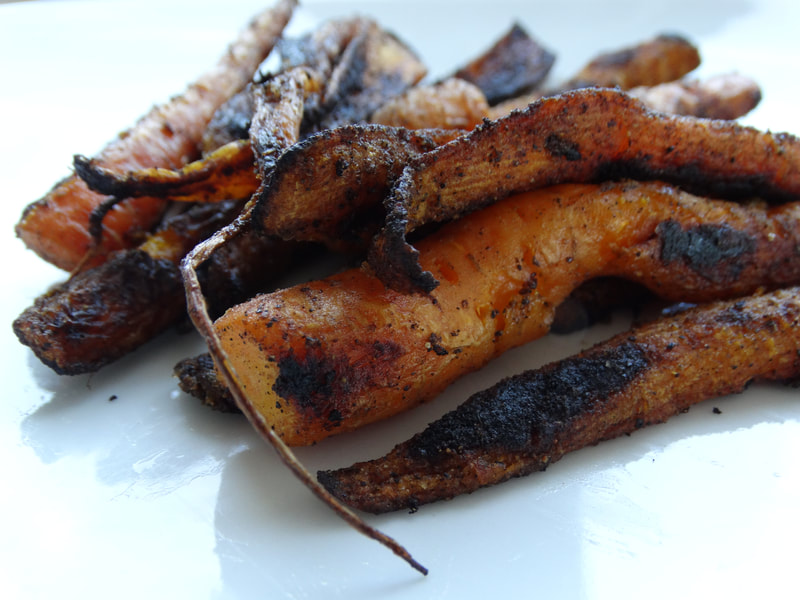 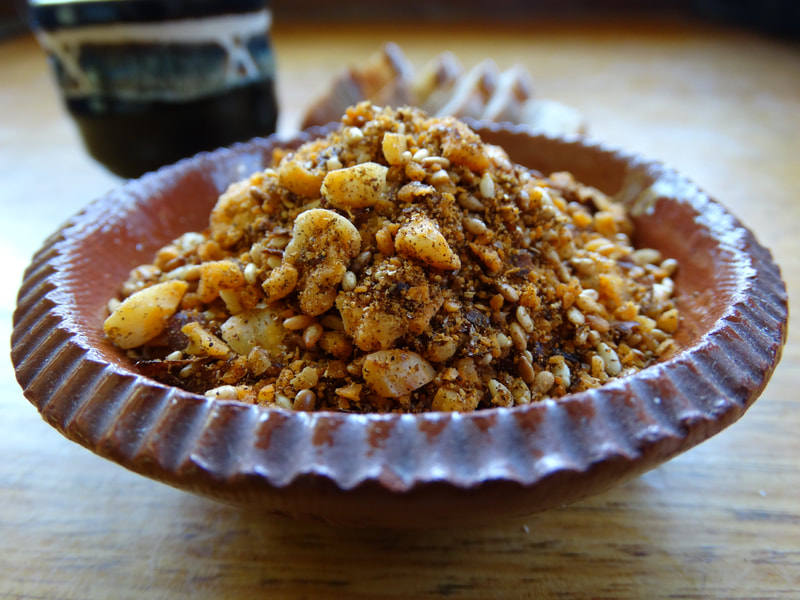 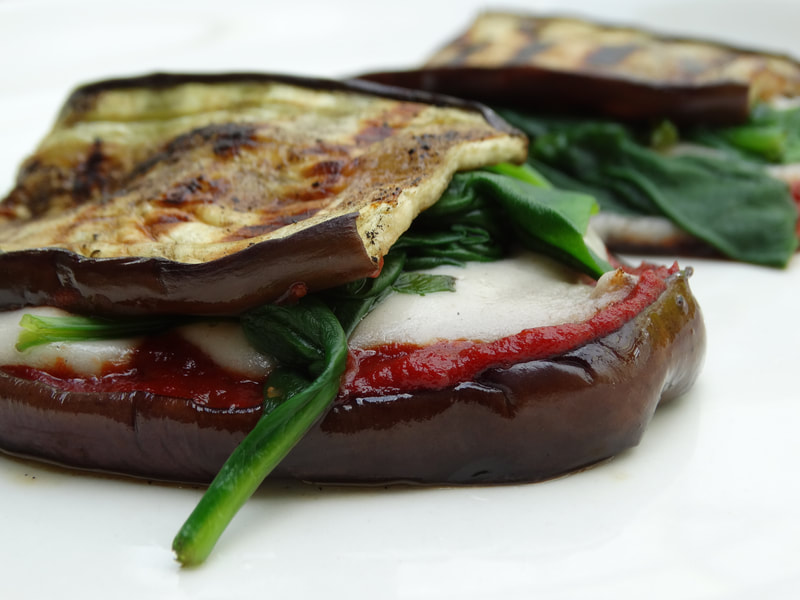 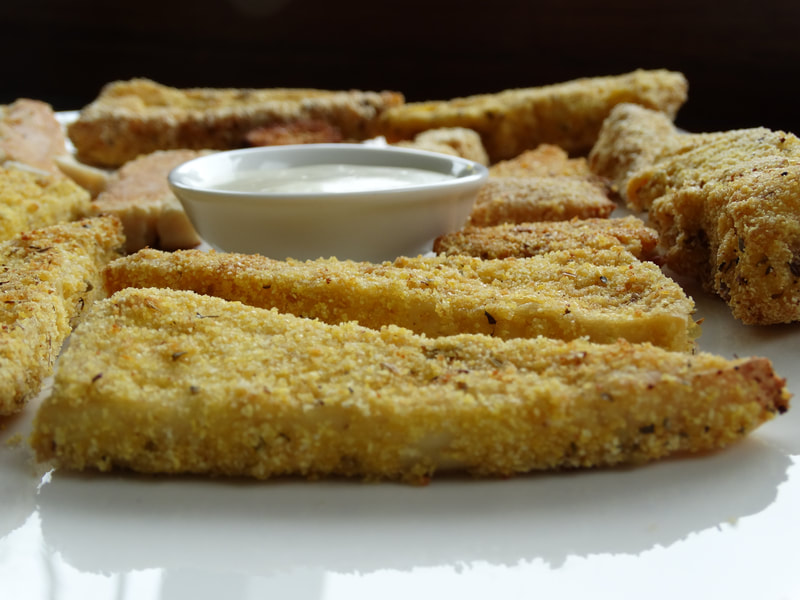 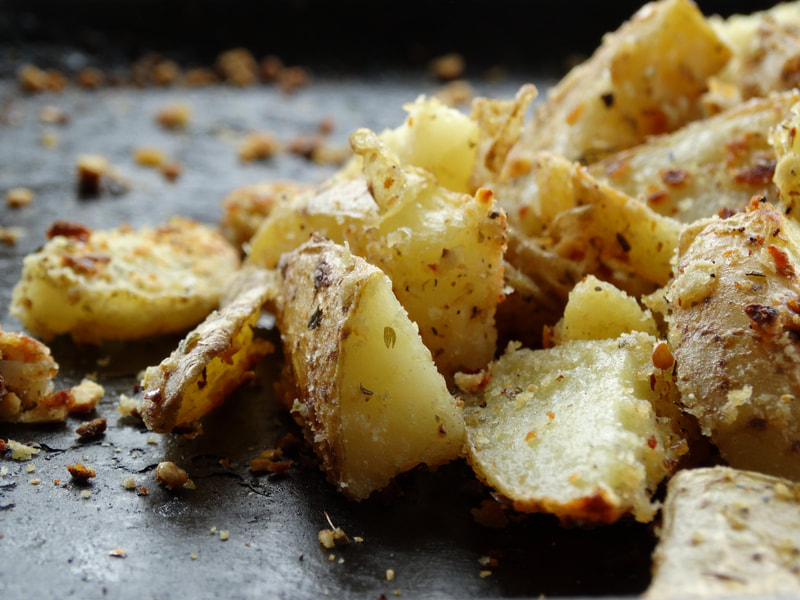 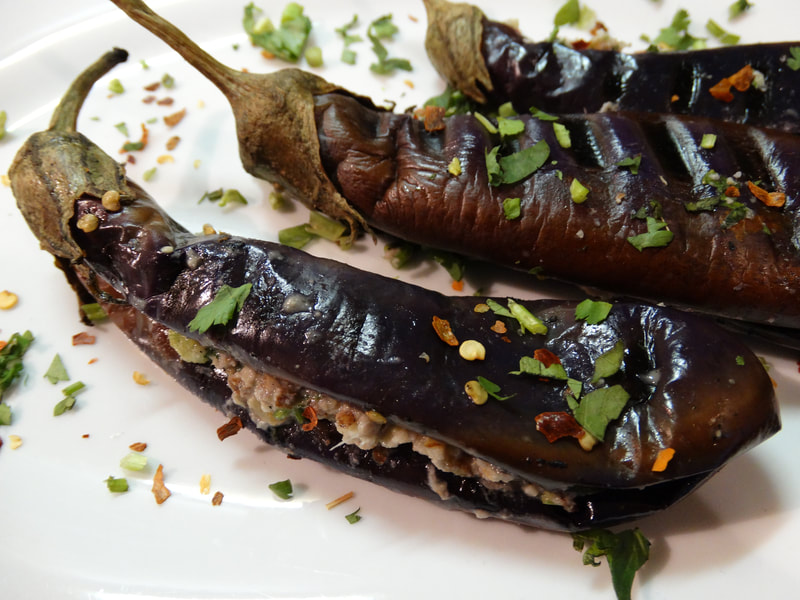 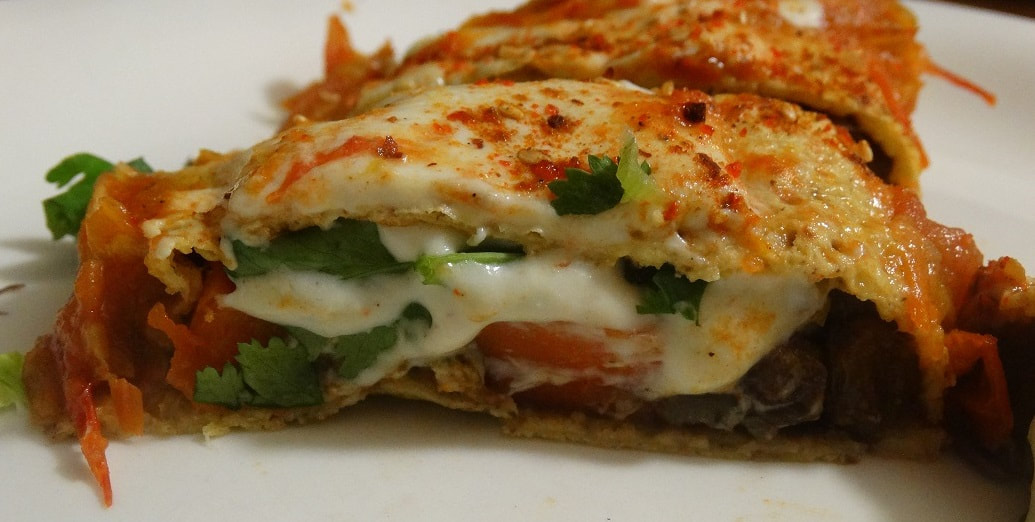 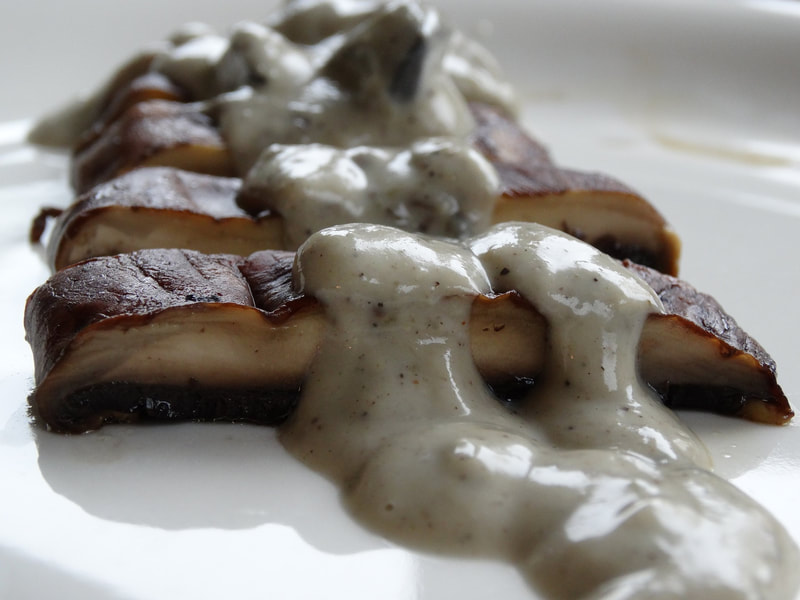 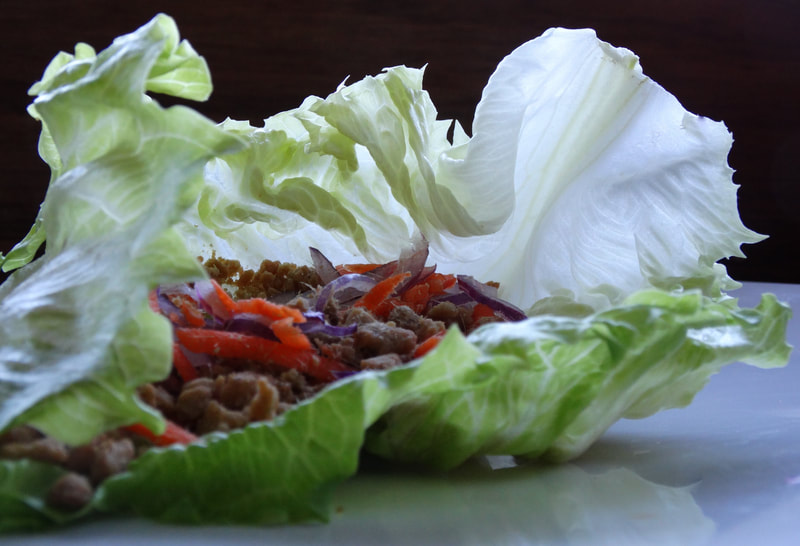 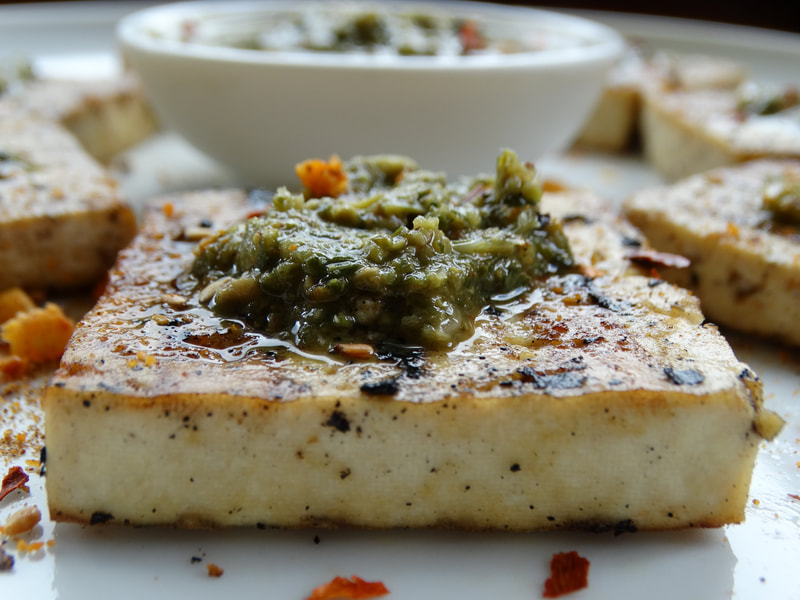