Recently a friend (who tends to read things that I don’t and think things that I don’t) asked me to define success. It’s funny how many things in life, once we try to define them, appear very confusing, at least at first. Some concepts, even if common, seem to lack a general definition; we have to articulate it for ourselves, and this is a good thing: it gives us the opportunity to put convention aside and imagine, re-present our own success, our own happiness, to become, as someone phrased it, a creator in and of our lives rather than just a consumer.

I thought about it the following morning on my way to the gate at the bottom of the paddock, which I open every morning to enable our rescued sheep access to other parts of the land. 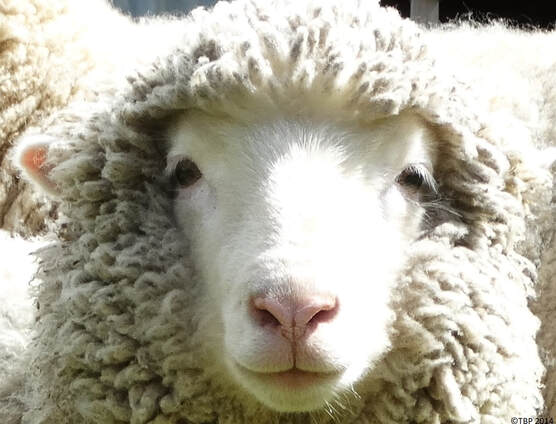 Like when Charlie (whom we lost on 26 October 2019) licked Henry. It was a small act of kindness (on Charlie’s side for doing it and on Henry’s side for letting Charlie do it) that they both thoroughly enjoyed. 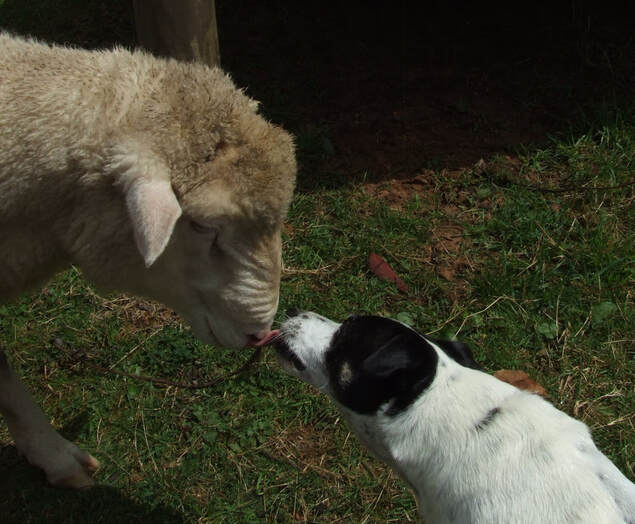 Henry and Charlie
Yes, that’s roughly what success means to me. But to have a totally positive impact on the world, I contemplated further as I was standing among the tall eucalyptus trees populating the gate area (a form of forest bathing, one could say, which leads the mind in all sorts of directions before finally shutting it off), you have to be a positive/supportive/caring force in every single situation you find yourself in. Now, that’s easier said than done! But it’s certainly worth striving for… 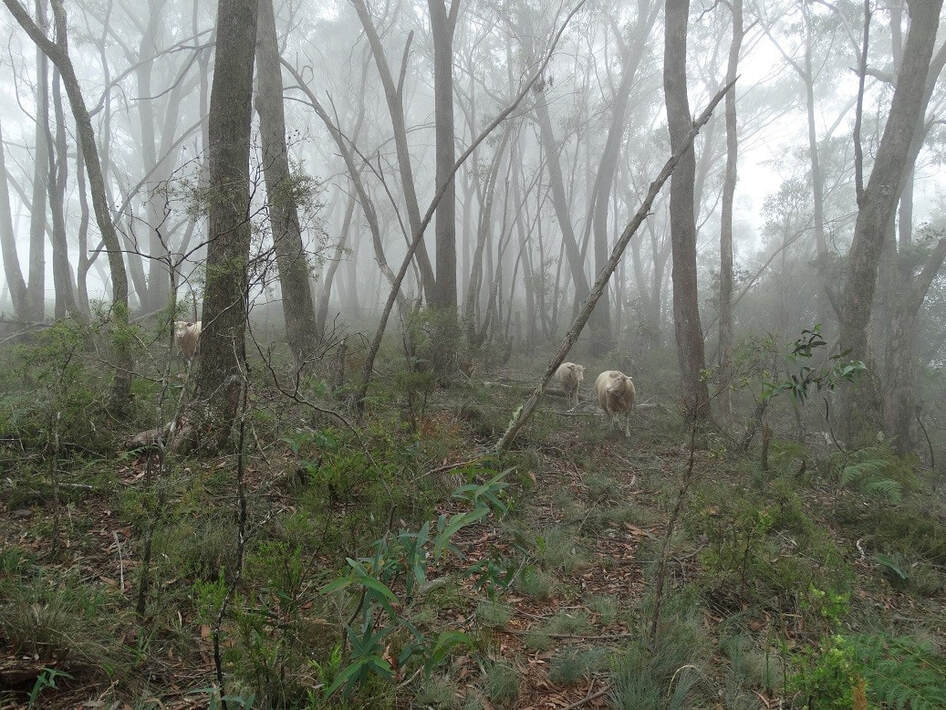 Sheep in the mist (Orpheus Pumpkin, Henry and Jonathan)

So, I live with sheep, and other animals. I am vegan – have been for close to two decades since the moment someone pointed out that I was personally responsible for the suffering of nonhuman animals in the food industry and other exploitative settings. I realised that that person was right, that my choices were making that horror possible, and I turned vegan practically overnight. The first step was taken, the easiest and most liberating thing I’ve ever done. 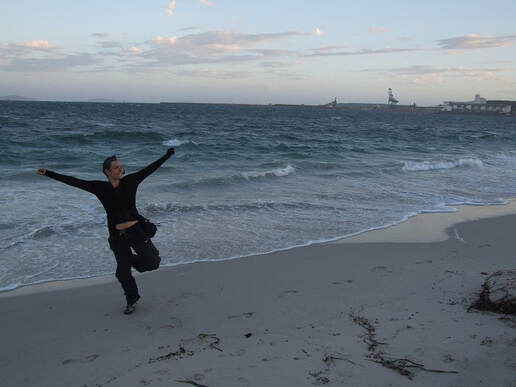 I’m a researcher in the area of animal studies, with a particular interest in cross species grief as well as spirituality as a bodily-focused, non-denominational engagement.

I cook. My vegan culinary project is also nearing completion. 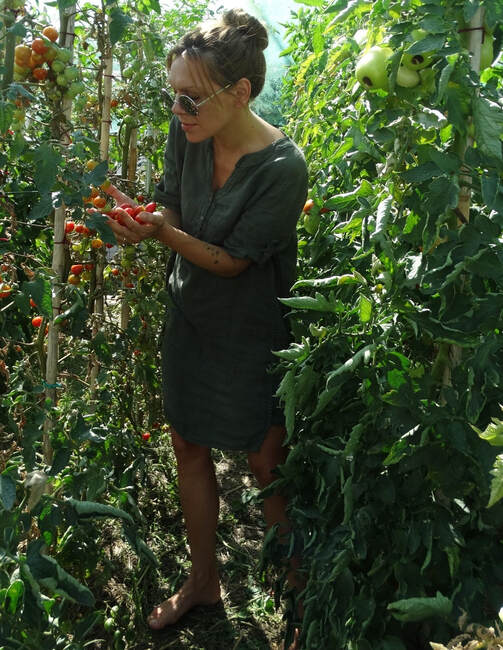 I plant trees, and bushes. A lot of them.

I jog every morning (just for a little while to wake up all of my organismic hardware and software) and do some resistance training in the afternoon. This all comes very handy for the work that needs to be done on the land and requires various levels of fitness. 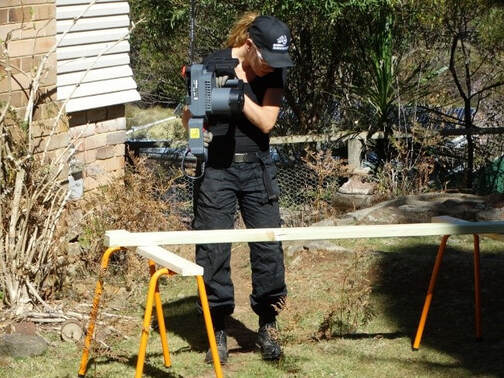 I do photography, painting, write fiction occasionally, play the piano on long winter nights, stand on my head, visit interesting places, and many other things. 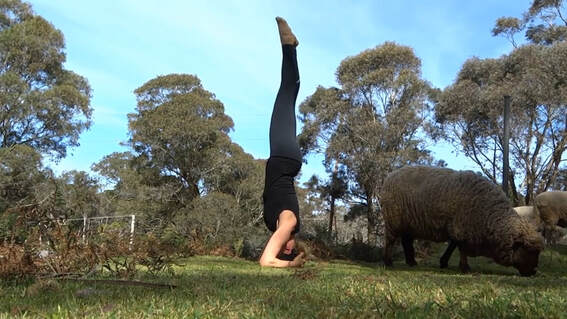 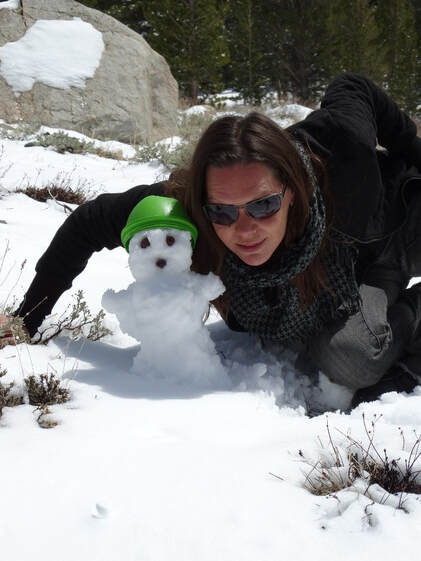